Posted on October 31, 2017 by youngstransport

The average price of a gallon of on-highway diesel went up 2.2 cents to $2.819 per gallon for the week ending Monday, Oct. 30. This marks the third consecutive increase after one week of decreases, which was preceded by just one week of increases and the highest prices since July 6, 2015, when diesel was $2.832.

Diesel price averages went up in all 10 regions in the U.S., according to the Energy Information Administration. The largest average increase was in the Midwest region, where prices at the pump went up by 3.1 cents per gallon. Prices went up five-tenths of a cent in the West Coast less California region, the smallest increase in the nation. 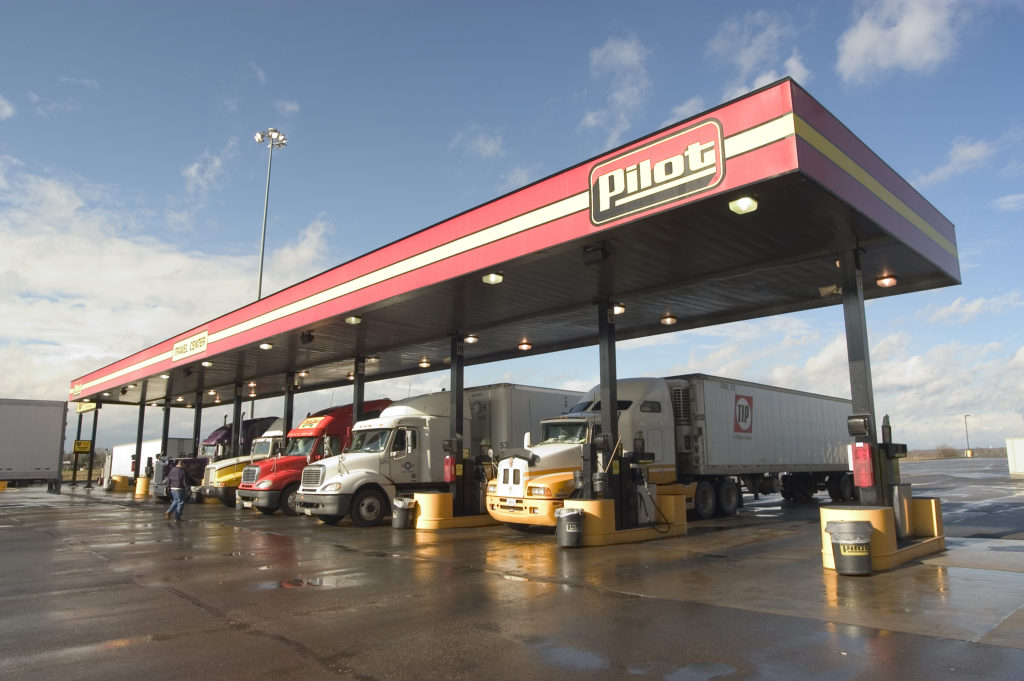